Table Of Content show
1 What Does Flying Fish Taste Like?
2 Can Flying Fish Be Caught?
3 Are Flying Fish Rare?
4 Final Thoughts
4.1 Related Posts:

Enchanting sailors and fishermen for centuries, flying fish are very unique fish. Named appropriately, these fish are known to jump out of the water and glide above the rippling waves.

Though it is small in size, its large pectoral fins and a split tail aid the flying fish in its flight. This ability can help the fish to avoid underwater predators, but then they have to deal with flying ones.

This fish is fascinating, but can you eat it? Are flying fish actually edible?

A symbol of luck, flying fish are said to bring whomever dreams about them great success. While this is just a superstition, flying fish do bring many people happiness as an addition to their dinner plate since flying fish is an edible fish.

If you are going to be eating flying fish meat, it’s important to note that it does not do well with long distance shipping. Flying fish is best eaten soon after it has been caught so its not seen on many menus.

Vertisile in how it can be cooked, flying fish is also nutritionally beneficial. They are just as healthy as any other deep ocean fish. Fish found in the open ocean are usually safe to eat.

Flying fish can even end up landing on boat decks and becoming a delicious meal for those on board. It contains many nutrients that can help lower your blood pressure and keep your heart and brain healthy.

So, yes, flying fish are edible and are enjoyed by many all over the world. To see the most popular fish seasonings just click here.

Its beautiful fins and silver color aren’t the only thing that makes the fish eye-catching. Many enjoy eating filets of flying fish. In fact, the flying fish is the national dish of Barbados, served with spicy gravy.

Flying fish taste similar to sardines in their mild flavor. Their meat is moist and slightly oily. Those who have tasted the fish have said that it is delicious.

Able to be prepared in many ways, flying fish can be seasoned with herbs, spices, and oils for a flavorful dinner.

The meat for this fish is white in color and firm and tender in texture making it an appetizing fish to eat. Flying fish can be cooked in several ways such as baking, frying, grilling, steaming, or it can be made into a stew.

Mixtures of herbs, spices, and oils can flavor the fish for a yummy meal. Or you can coat it in a breading and fry it! You can also serve it with any sides you’d like.

Flying fish eggs are also eaten as a form of caviar. The eyes of the flying fish are harvested, flavored with spices, and colored and eaten as well. The green, black, red, or orange colored fish eggs are frozen right away. This famous dish called Tokio has a mild and salty taste with a crispy texture and sometimes vinegar or wasabi is added to it for extra flavor.

In many places, the flying fish eggs are used in sushi and garnishing other fish dishes. This is especially popular in Taiwan but is available all over the world.

So, flying fish has a reputation of tasting good. 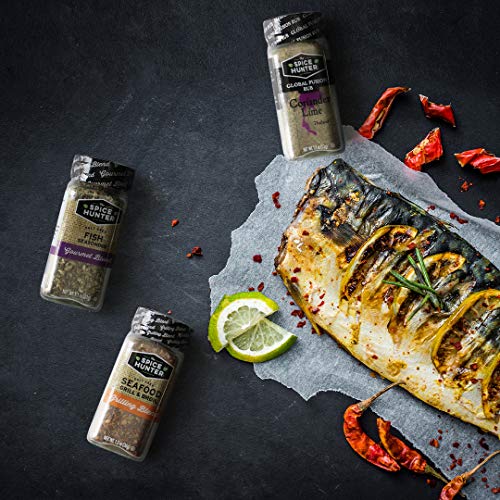 Can Flying Fish Be Caught?

After leaping into the air, flying fish can remain airborne over the ocean for up to 45 seconds until it dives back into its depths. But, with all of this jumping and “flying”, it may seem difficult to catch one of these amazing fish.

So, can flying fish be caught?

You can catch flying fish. This can be done with a hook and line but an easier way is to catch them in nets or a dinghy using a light to bait them.

Flying fish are able to be caught if you know where to look for them and how to catch them. Found in warm, tropical waters, you can find these winged fish throughout the Atlantic, Pacific, and Indian Ocean.

Flying fish will usually swim at depths of 650 feet. A common method of catching these fish is by gillnetting, (involving hanging vertical nets from a line), or dipnetting (holding a large scoop in place by a hoop). You can use a light to lure this fish into the net.

Drawn to light, flying fish are attracted to it and will jump right towards your boat. As you can see, flying fish can be caught. 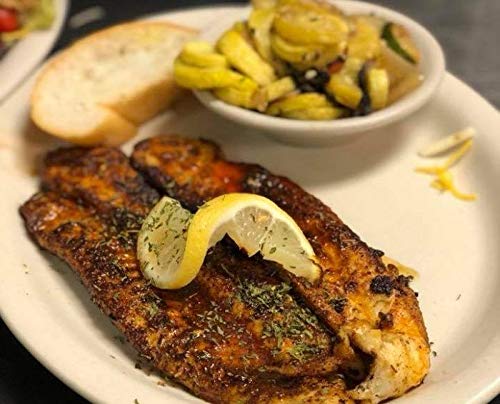 So, flying fish are very common in the Caribbean and warm ocean waters. Since flying fish are commercially caught on a large scale through tropical regions, they have to be caught.

Because flying fish are eaten by so many people world-wide, are they rare?

Because they prefer warmer tropical and subtropical water, flying fish are very rare in the north where the temperatures are colder. These cold temperatures seem to disrupt the fish’s muscular function that gives it the ability to glide through the air.

Flying fish are popular in the commercial fishing industry, but even though many are caught for food, they are high and stable in population. Few of these fish are endangered and they are classified as being “least concern” by the IUCN.

So, flying fish are not rare. 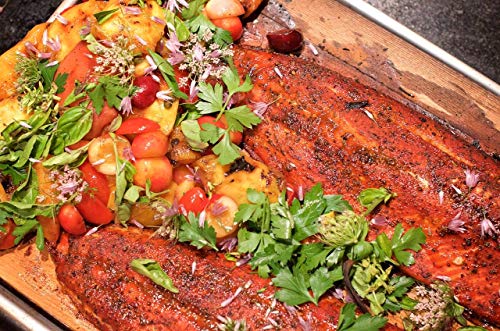 In conclusion, flying fish are edible. It is said that they taste very good with a mild flavor similar to sardines. Rather than using a hook and line, you can catch these fish in nets.

These fascinating fish are caught in tropical regions and eaten for delicious meals. You don’t have to worry about them being endangered because flying fish are populous and their numbers are not decreasing.

Wanting to eat some flying fish? You will be happy to know that they are edible.